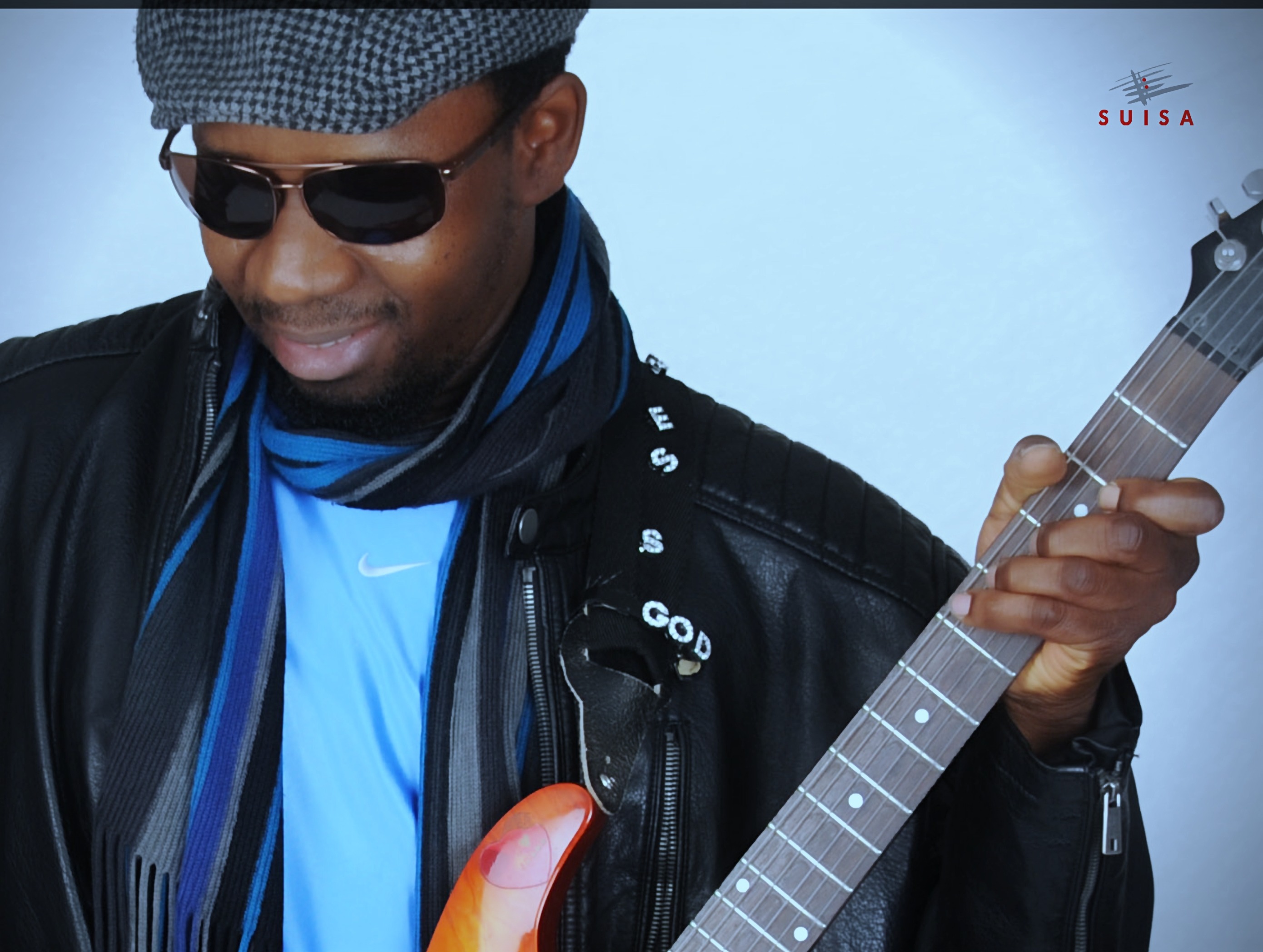 (OsaZee Oti a Nigerian gospel artist bassed in Switzerland Europe) ..oOti as he is popularly called is not new in the music scene, as he started in 1986 at a tender age of 13, when his senior brother who started attending music lesson and decided to teach him ..oOti  what he was being taught. Soon his music talent became obvious both in playing instruments and in singing. Within a year he joined a music group in Benin City Nigeria as a percussionist and later became the youngest bass guitarist in the city, which earned him the nickname "Smally”.OsaZee Oti, is influenced by Jesus Christ . OsaZee Oti`s goal in life is to improve his music constantly, and to produce good gospel songs, movies and Reaching out to the souls that need Jesus Christ our Lord. All to the glory of God Almighty. God bless. Shalom.  powered by; HeavenHearMe.com